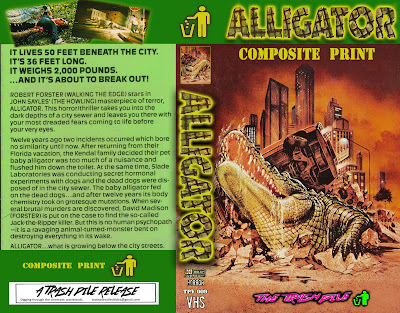 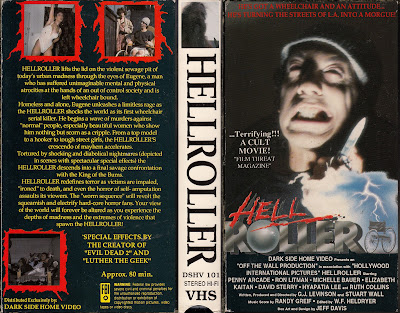 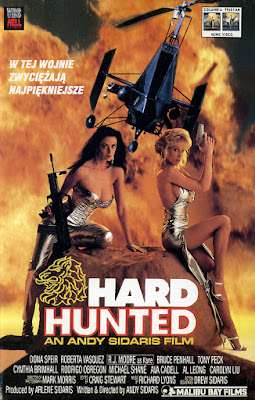 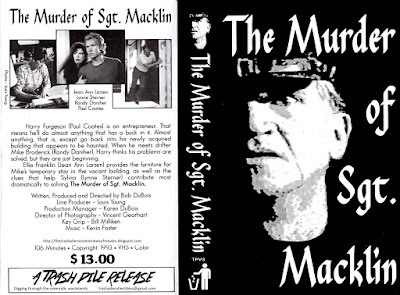 
**Thanks to Josh Schafer from Lunchmeat for the editing of this article.**
Posted by Chris at 12:43 PM No comments: